The Brahmaputra River Basin, the mainstream of which originates from the Tibetan Plateau, is the biggest trans-Himalayan river basin, encompassing parts of the territory, ecosystems, people, economies and politics of China, Bhutan, Nepal, India and Bangladesh. The basin covers an area of 651,335 km2 and is home to about 118 million people with a density of 182 people/km2.

The basin is inhabited by many indigenous peoples, who have traditionally engaged in nomadic and agro-pastoralist practices in the upstream regions of Tibet, China, shifting cultivation in the upper-middle in northeast India, terraced agriculture in the middle mountains of Nepal and Bhutan, and intensive rice paddy and fish cultivation in the downstream reaches in Bangladesh. The total water supply in the basin varies from 1,700 to 4,000 m3/yearper person, indicating adequate water availability throughout the basin. However, the basin is characterized by large seasonal fluctuation in water availability due to the very wet monsoon and the extremely dry winter.

The issue of hydropower has also acquired great significant in the area. For example, about half of Bhutan's national revenue depends on hydropower that is generated from waters contributing to the flows of the basin. In total 11 large dams larger than 60m or with an installed capacity of more than 100MW, are currently under construction or are planned. The Brahmaputra mainstream is also navigable in the lower parts in Bangladesh and India (mainly Assam) and in that way also serves as an economic corridor.


The overall goal of this project is to influence policies for joint management of Brahmaputra River by Bangladesh, India and other countries who contribute to the flow of the river. In order to do this, the first step is to secure water resource and to develop collective information in the Brahmaputra basin through improved water dialogue contributing to collective knowledge of the basin. This collective knowledge would provide insights into co-management of this trans-boundary river.


The objectives of this project are: 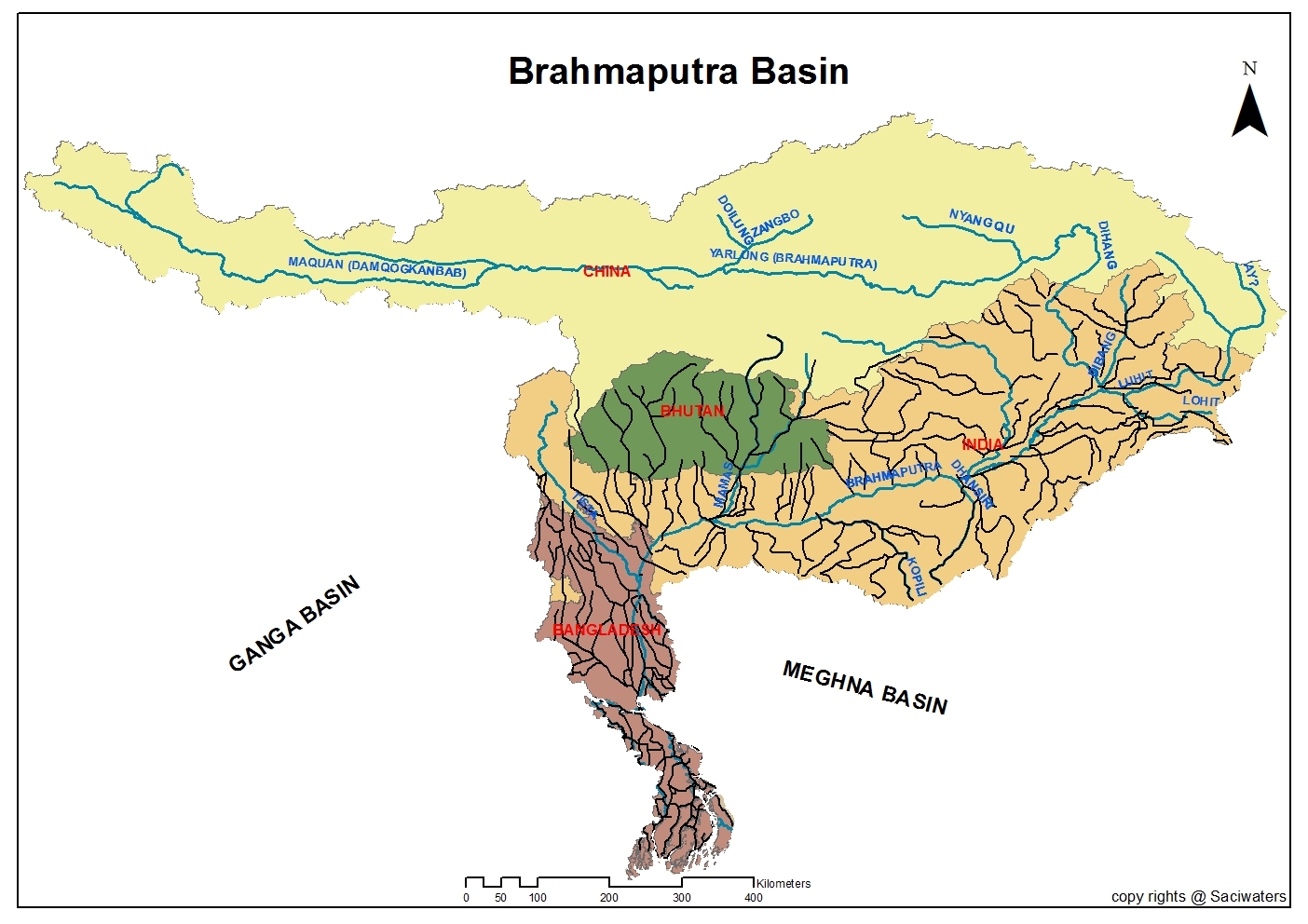 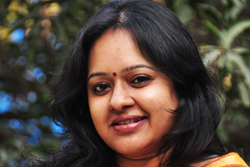 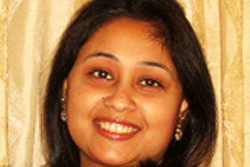 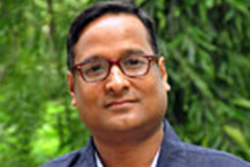 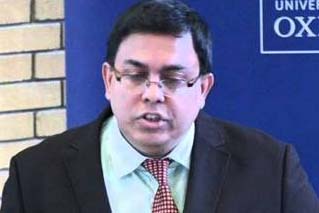 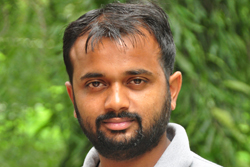 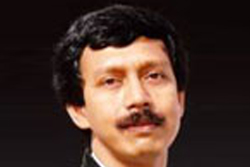 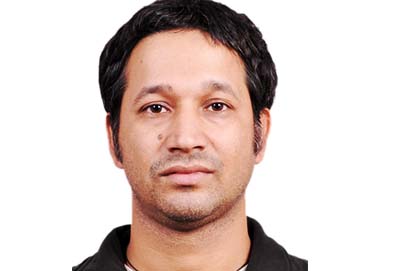 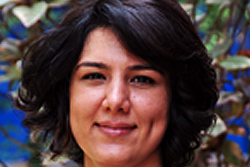 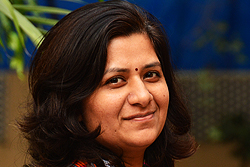